Start a Wiki
Aunt Beatrix is Burt Burtonburger's younger sister and Coop and Millie's aunt. She is nicknamed "Weird Aunt Beatrix" by Coop, which is possibly a pun on the YouTube user "' Weird Al' Yankovic".

She rarely mentioned in some episodes, but only appeared (well, at least her arms) in one episode, that was in Menace the Dennis, that also appeared her house. She may look very old and ugly. It is unknown what she looks likes or does not live in an old, not workhouse. 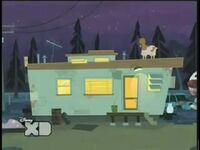 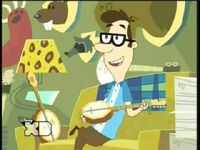 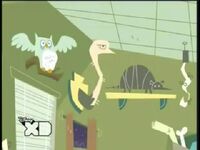 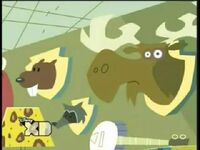 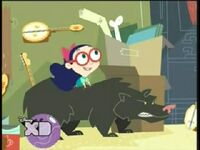 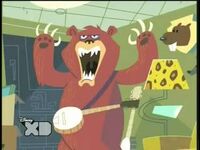 Retrieved from "https://kidvskat.fandom.com/wiki/Aunt_Beatrix?oldid=85306"
Community content is available under CC-BY-SA unless otherwise noted.