What's on your mind?

Yes
DLC
They Lost The Rights

Um, hello! I am Dany, and I really like Kid VS Kat show, and a coople of months ago I wathced all 2 seasons, and the only thing I want to say, is I don't really like the ending of the series. It's kinda stupid and I think that the end must be more epic and cool, and of course it must be the movie for the ending of the story. But nope, Kat just stayed on the Earth and thats all. I hate it. But some guy in Discord said this: Cool, of course you want a normal ending from a mostly buffoonish animated series. The same series that should definitely get a structured ending in a separate movie, and not some kind of Danny Ghost, but oh well.

I guess the movie really should be, btw I found this picture, and it's really cool, but I think the movie should be animated: 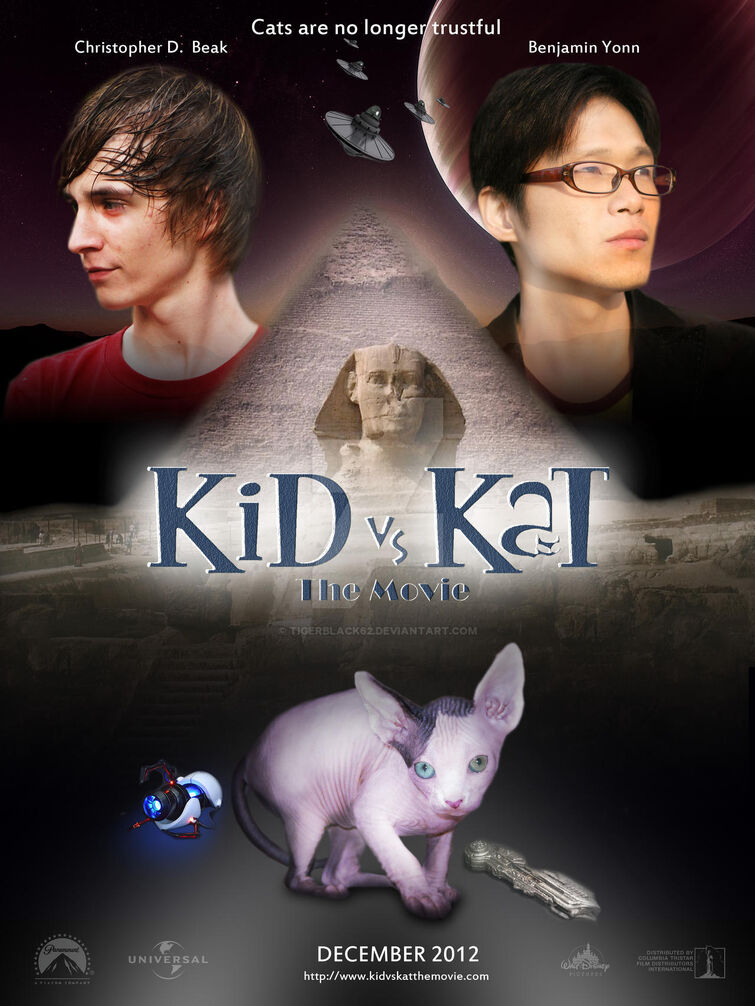 Also, I want to tell you my story of meeting the show. First time I saw it on Disney then I was, maybe 3-5 years old, but that time my mom didn't want me to watch this show, but I was clever, so I watched it on TV in the another room, but only once. Then my mom didn't care about violence in this show and I was allowed to watch it.

So, the last official thing we have is this picture: 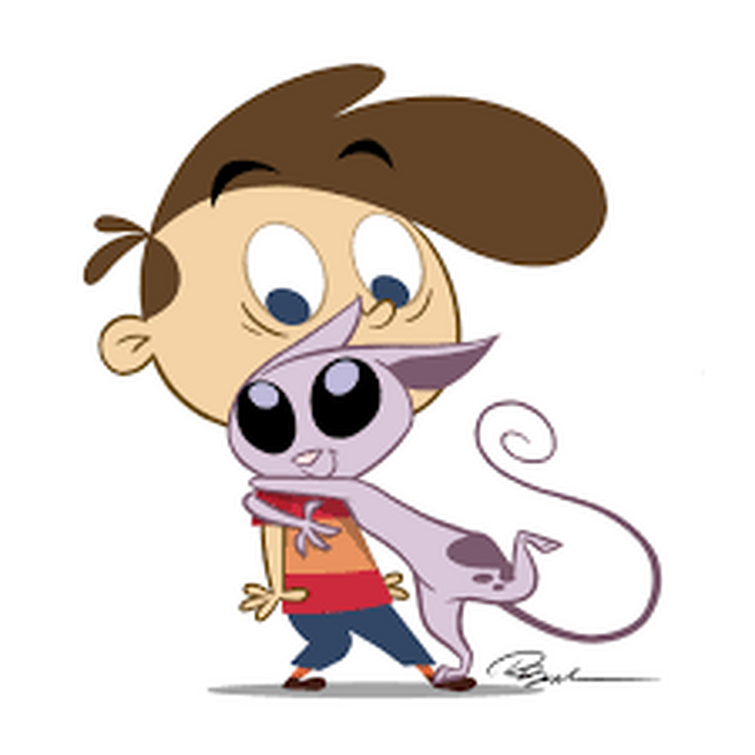 It was made in 2018 then it was the 10 years Anniversary of the show. So I believe that in future we will have new content with Coop and Kat, so we need to wait for that moment. Have a nice day!

Ok, so i know that Kat is technically an evil alien and all that and it is technically Coop's job to keep the world safe...but is he really a good guy? Let's think about this. Sure, Coop is the hero, but has most of his intentions ever proved to be...legitimately heroic? He bullies Kat, calls him names, fuels his hate and stokes his rage and delights in Kat's misery, instead of doing something more sensible and caring like trying to redeem Kat and make him give up his evil ways. And Coop's cruel and horrible attitude towards him doesn't just affect Kat. it affects his family as well. He hurt and tormented and disobeyed his own family just for the sake of getting rid of Kat. and he doesn't have any concern or regard for their pleas to get him to stop. I really doubt he even thinks about how his family would feel if he really did expose Kat's evil to the world. When the government comes to his house and take Kat away, never to be seen again. What kind of hero is he if he doesn't care about what his family thinks? So i ask you this...is Coop really the hero of the story after all the cruelty and selfishness he's inflicted onto Kat?

So I had this idea of making a sprite for coop based on the sprites from the genesis game Gunstar Heroes. However, the sprite of coop uses the Atari Panther's palette.

Let me know what you guys think about it! 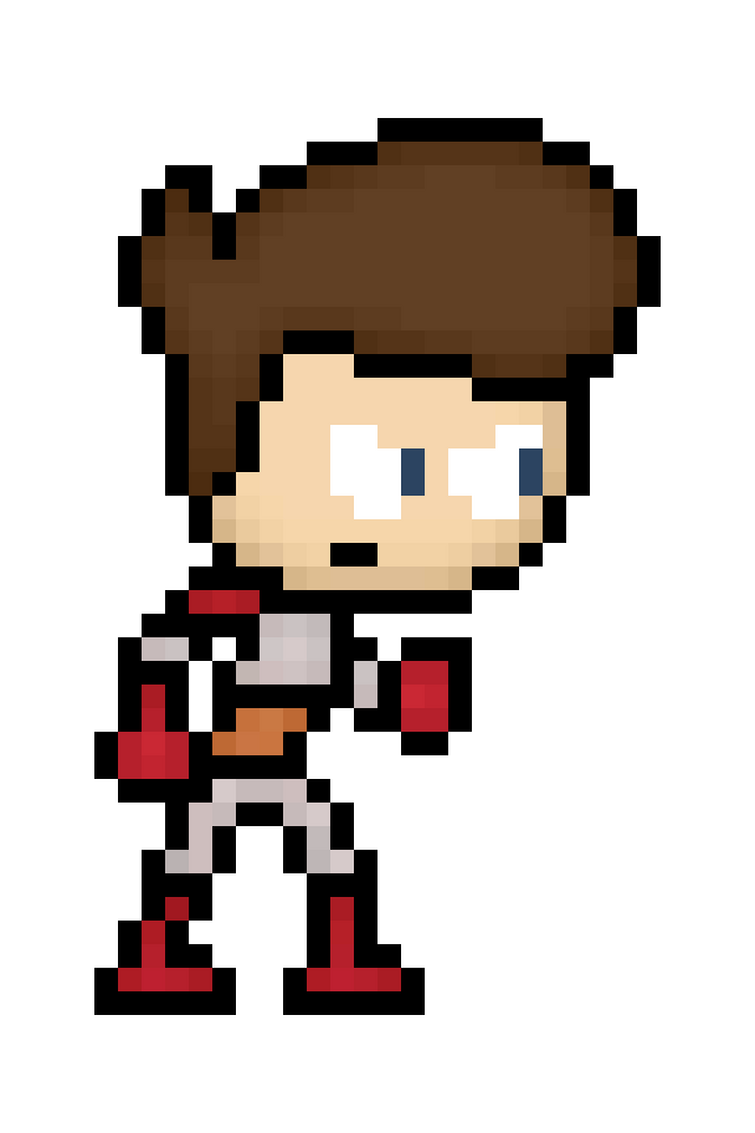 The most beautiful character 😍😍😍 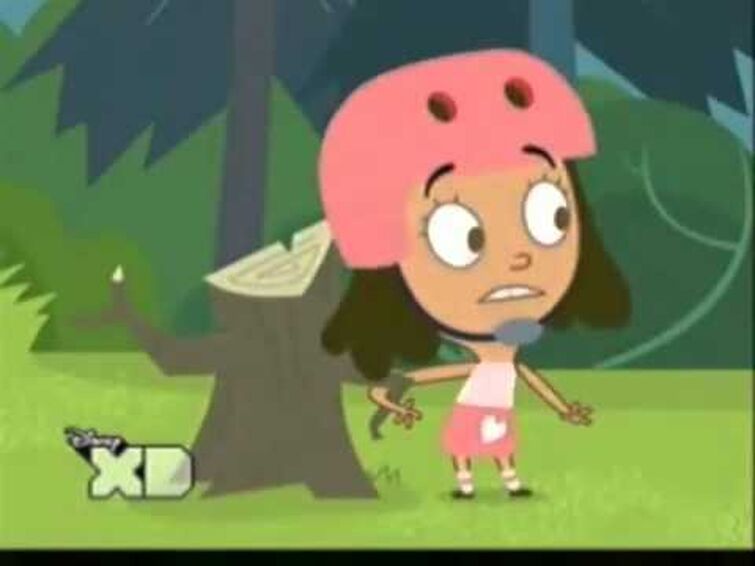 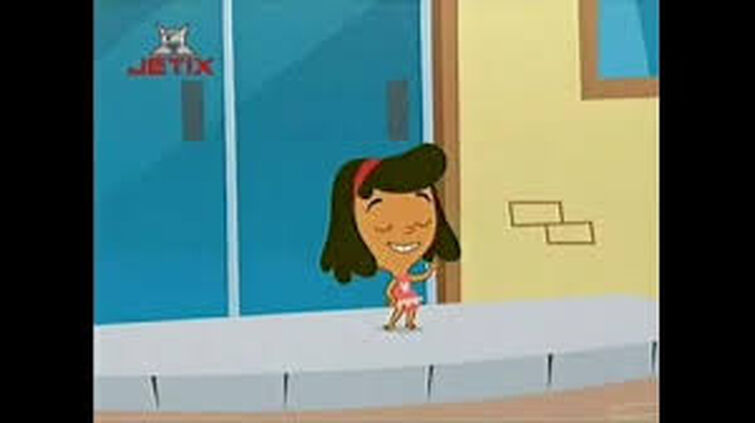 I love this episode, but there are some things that I don't like at all.

Coop falling in love with Fiona

Fiona has a crush on Coop

Hey guys! So I decided to draw Coop 5 years after the series Kid vs Kat. Hope you guys like it! 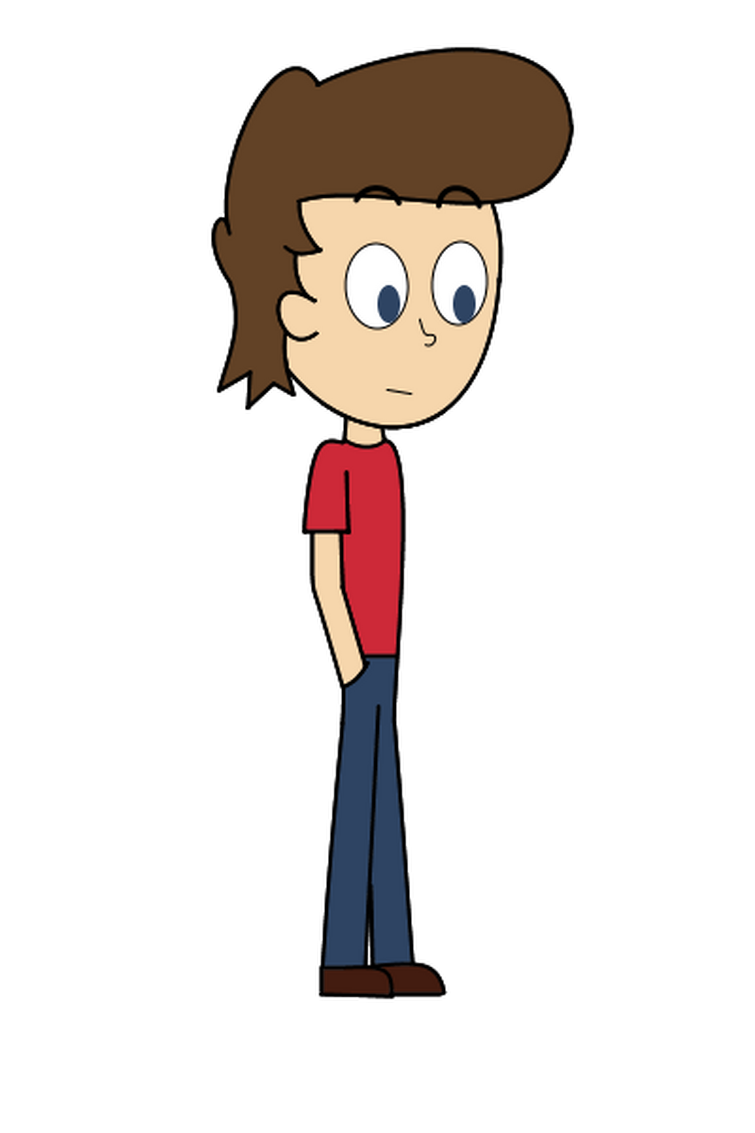 You know, I keep wondering in my head what it would be like if Mr. Kat came into conflict with Doom Kitty from Ruby Gloom. I even wrote a little story about that. Take a look: For a long time, Coop Burtonburger, and his alien nemesis, Kat, have been locked in a battle between good and evil in Bootsville, as Coop risked everything he can to keep Kat from destroying all of mankind with his evil alien army. But now, after the aftermath of Kat’s latest plan resulted in major collateral damage and Coop going away for a 2-year stay at Summer Camp as punishment for something he once again didn’t do, Kat has a clear shot at the fruition of his plans for world domination. Without Coop, his friends have no hope of preventing the cat invasion...or so they thought. Around the same time Coop leaves for summer school, Doom Kitty, the pet companion of Ruby Gloom, is having her own little vacation from Gloomsville...in Bootsville. She is sheltered by The Burtonburgers as their temporary pet. At first, Doom thought her vacation is gonna be a normal one, but when she learns that the Burtonburgers’ other cat is actually an evil alien, thanks to a device made by Coop prior to his departure that contains every memory and recollection of Kat’s evil for in case something happened to him, Doom Kitty immediately realizes that now that she knows what Kat really is, the entire fate of the world, and her friends and family, now rests in her tiny, furry, black paws.

What do ya think?

Between Kid vs. Kat episode 7 season 2 which episode between Bringin' the Heat and The Three Aarghs? 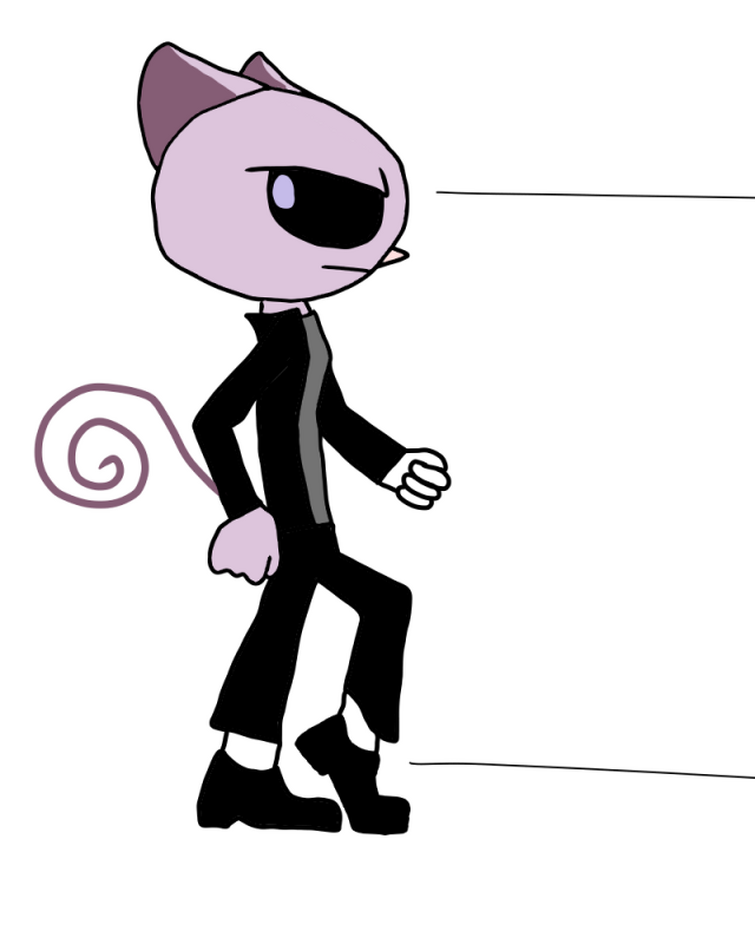 The episode "Dial B for Babysitter" is a reference to the movie, "Dial M for Murder"

Hey guys! I made some Kat fanart based off of a scene from Sonic CD on the old Sega CD: 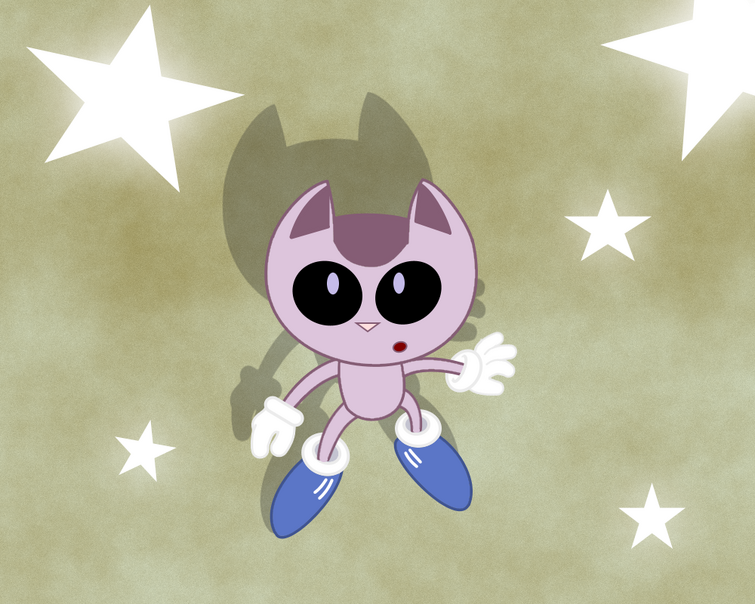 I need 3 people to revise all of the characters.